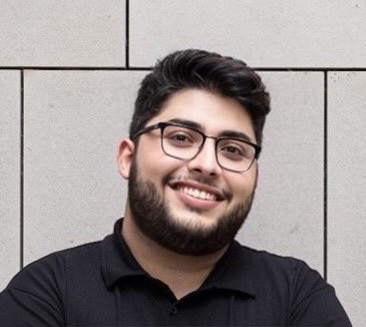 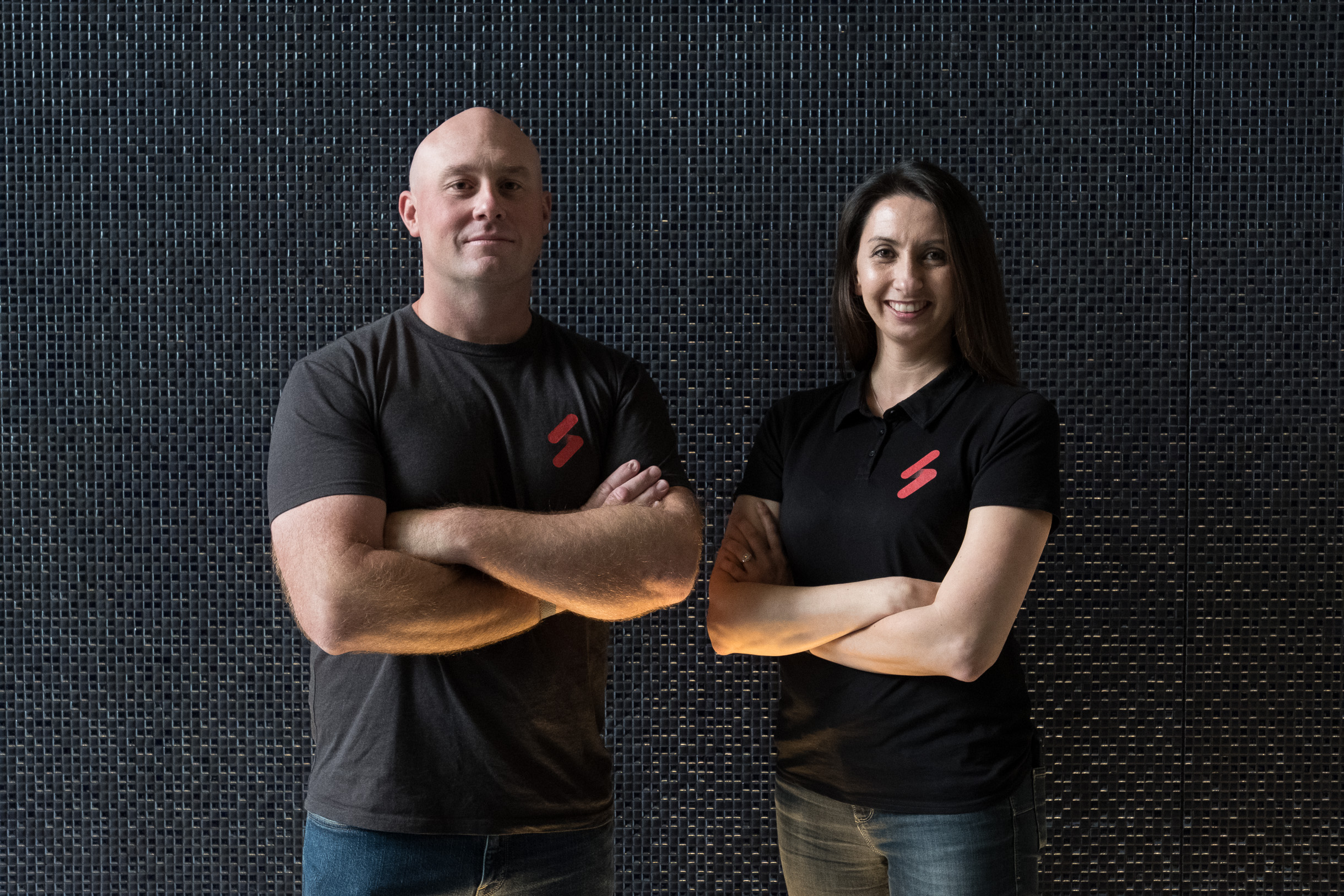 Boasting a diverse background in automotive, data science, and business management in the construction industry, Carolina Dreifuss is co-founder and CEO of Sync Technologies, a tech company that enables construction businesses to turn data from existing and emerging technologies into action. With global experience and a master's degree in business information systems, Carolina and her co-founder, Alex, launched the company in 2020 with the mission to become the global leader of digital transformation in construction.

A native of Chile, Carolina grew up in Germany and got her start in the automotive industry in Barcelona, Spain. She then relocated to Detroit, Michigan, USA, before moving to Liechtenstein, where she completed her master's degree and took a role in global IT for Hilti, a multinational company that develops, manufactures, and markets products for the construction industry. In 2010, Carolina relocated to Australia, transferring from IT into the business side of the organisation. Here she worked her way up, covering diverse roles in marketing and sales. In her last role, she relocated to Singapore as regional segment head for the Asia-Pacific market (APAC), where she was responsible for the steel & metal and façade business across nine countries—from India to New Zealand.

It is here were Carolina experienced that construction businesses, regardless of their location, magnitude, or segment, were exposed to the same ingrained pain points and challenges. Generally, too many key processes involved in managing small and multimillion-dollar construction projects are still carried out through the implementation of point solutions, on Excel, whiteboards or even through pen and paper. This lack of tech sophistication particularly on construction sites materially contributes to job delays and missed budgets, costing the construction industry billions of dollars every year. With her IT background, passion for digital innovation, and vast experience, Carolina has set out to solve these challenges.

After finishing her time at Hilti, Carolina relocated her family back to Australia to join Antler, an early-stage incubator program, enabling and investing in the world's most exceptional people. There, she met now co-founder and COO, Alex Pryor, and found they both held an in-depth understanding of the industry and the technology needed to overcome the challenges on hand.

Sync Technologies was among the 14 companies that received early-stage pre-seed investment from Antler and have since launched their first product in November 2020.

Alex started his career in the automotive industry, importing small volumes of cars from Japan before joining the Australian Army and becoming a Commando in the Australian Special Forces.

After a rewarding career in the military, Alex joined the construction industry, working in the luxury construction sector as a mature age apprentice carpenter and working his way up to project manager. In 2017, some old injuries caught up with Alex, which required major surgery. During the rehabilitation period, he spent time with a defence prime contractor and was able to reflect on the opportunities that digitalisation would make across the entire construction ecosystem. This led to Alex founding his own company, which specialised in the acquisition of 3D data for construction sites using drones, scanners and sensors. Seeking to further commercialise his ideas, Alex joined the Antler program in 2020.

Based in Sydney, Australia, Sync Tech focuses on increasing digital maturity within the construction industry. The company's mission is to enabling businesses to embrace digital solutions and so drive efficiencies and cost savings across the construction ecosystem. A key focus is the simplification of the complexity of construction sites by synchronising data and fusing existing and emerging technologies to create a single source of truth which is connected to digital twin images.

Sync Tech is part of the Digital Twin Consortium, a global ecosystem of users who are accelerating the digital twin market and demonstrating the value of digital twin technology.

"The construction industry is facing an unprecedented opportunity to embrace digital maturity across the sector, and COVID has brought the need for digital change to a tipping point for the industry as a whole," says Carolina. 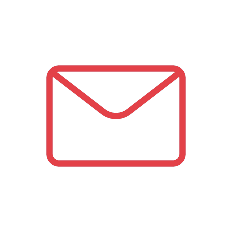 Thanks for joining our newsletter.
Oops! Something went wrong.